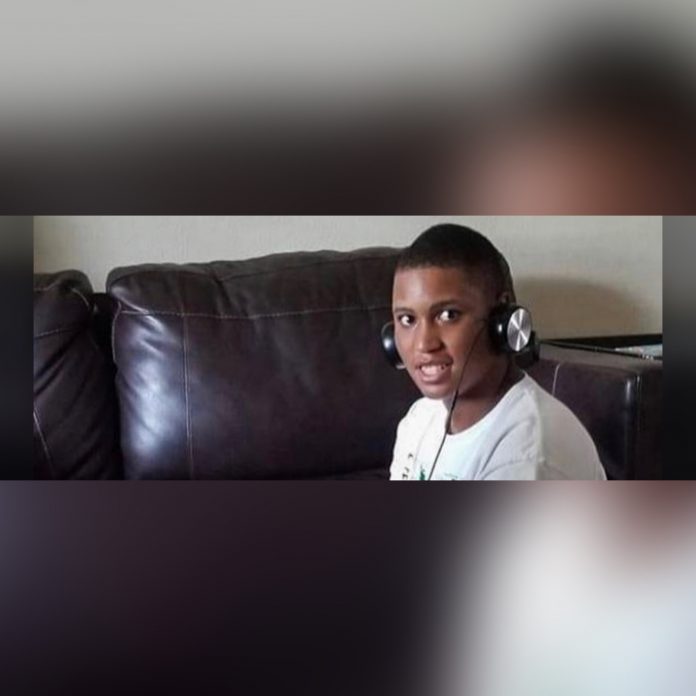 On March 1, Xavier Hernandez, 21 an autistic student, was restrained at school by teachers. He was taken to the emergency room shortly after. Hernandez was pronounced dead a little while later.

The incident at Boulevard Heights, a school for students with disabilities, is being investigated by Disability Rights Texas. Additionally, the Fort Worth Police homicide unit is investigating. They want to ensure that the restraint was appropriate and needed.

After Hernandez died, the principal allegedly would not disclose to the family what happened. Furthermore, the only communication the family said that they had gotten was “a bouquet of flowers” for the funeral.

Now, the family is demanding information. They want accountability for whomever caused his death. “My nephew didn’t just die of natural causes,” his aunt said. “Someone is responsible for his death.” The family is waiting for an autopsy report.

Meanwhile, another occurrence of restraint at the school is also being investigated.