The Baytown, Tx Officer who shot and killed a woman with a known mental illness was found not guilty in court on Tuesday.

Juan Delacruz shot and killed 44-year-old Pamela Turner outside of the apartment complex where they both lived. 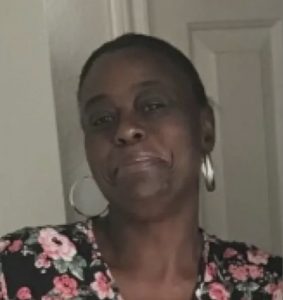 Officer Delacruz, who has had many interactions with Turner before, was attempting to arrest her for misdemeanor warrants on May 13, 2019.

When Turner resisted, Delacruz attempted to tase her but instead, she took it from him and tased him in the groin area. He then grabbed his handgun and fired five shots at her, killing her.

Turner suffered from schizophrenia and was seeking treatment at the time.

According to Harris County District Attorney Kim Ogg, the jurors likely reached their verdict because many important factors in the case were omitted in court.

“They could only base it on the evidence that the judge allowed into the trial. Disallowed was the past relationship. The mental health of the victim. The fact that Baytown had their own mental health squad, and that this officer disregarded his own general orders.” Ogg explained.

Delacruz, now a free man, will return to his task force.

He was on administrative paid leave since the 2019 incident while they awaited the verdict of his trial.