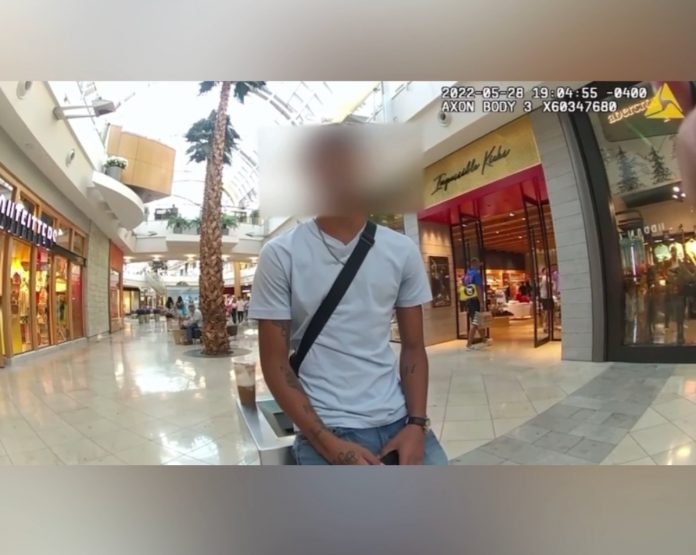 On Monday, police in Orlando, Florida, publicized a video depicting what occurred as a shooting outside of an Olive Garden in May.

Officials say that the incident started at a mall across the street. There, Roman was kicked out for exhibiting “irrational” behavior and approaching underage girls. Police stated that Roman took out a gun, fired it, and fled.

An extra duty officer at the mall was injured and called for help.

Authorities say that Roman then approached another officer’s car, near the Olive Garden, and a gunshot was fired. The officer then shot back from inside of his police vehicle. Roman died as the incident took place. However, authorities later made it clear that Roman shot himself.

The officers involved were put on administrative leave as an investigation continues.