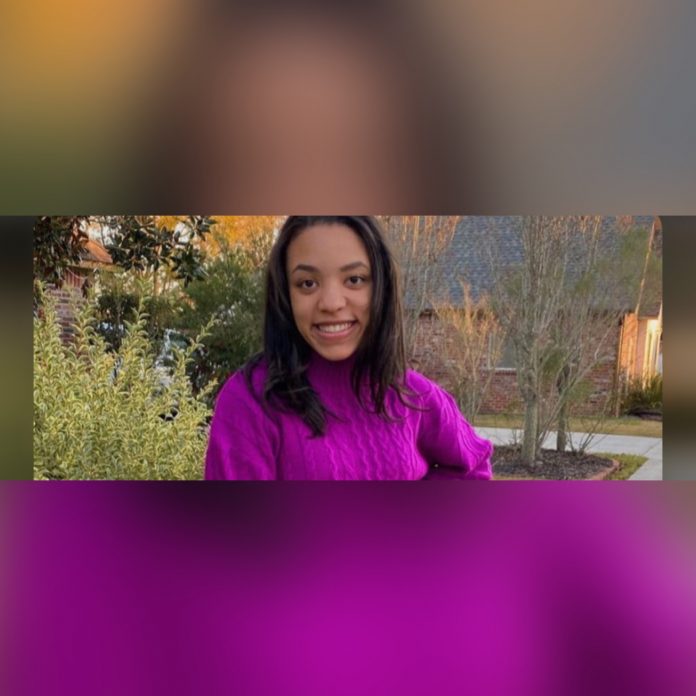 A body recovered from the Mississippi River, in Reserve, LA, on Tuesday April 13 has been identified as missing LSU freshman student Korie Gauthier.
Gauthier,18 of Opelousas, was last seen on Tuesday April 6.
She was reported missing after her car was found abandoned and still running at the scene of an accident on the I-10 bridge in Baton Rouge Wednesday April 7.
Once officers arrived to the scene they checked the inside of the vehicle and found Gauthier’s personal belongings still inside.
After further investigation LSU Chief of Police Bart Thompson said, “based on cell phone tracking, video footage and a timeline of the events related to this case – combined with other evidence we shared with Kori’s parents that we are not at liberty to disclose publicly out of respect for their privacy – we have concluded that there was no criminal activity or foul play involved.”
He also said, “Since Kori was first reported missing, the LSU Police Department, Baton Rouge Police Department and other law enforcement agencies and volunteers have taken exhaustive measures to locate her and, in the process, to determine what led to her disappearance. This is a difficult conclusion for all of us, but we hope this will bring closure for the Gauthier family.”