On Friday, a man was apprehended for attempted murder of his sister, authorities in West Virginia say. The charges come after the woman woke up after two years in a coma.

55-year-old Daniel Palmer III, the brother of Wanda Palmer, was also charged with malicious wounding. This was in relation to the attack against his sister in 2020. The incident is said to have resulted in her being “hacked” and “left for dead.” 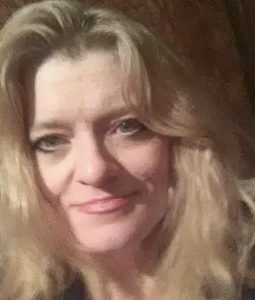 Sheriff Ross Mellinger commented. “I wouldn’t have wagered a nickel for her life that morning. She was in bad shape. Quite honestly, she was unconscious, circling the drain medically. Massive, massive amounts of head trauma, consistent with some sort of machete or hatchet-type injury.”

Neighbors had discovered Wanda Palmer unresponsive and slumped over on a couch in her residence.

Detectives had thought that her brother was involved in her death. However, he couldn’t be charged until they got a statement from Wanda. They needed her to confirm her brother as the individual that tried to kill her.

On June 27, Wanda woke up after being in a coma for approximately two years. She then started to say words.

She was questioned about the incident that occurred in 2020. This happened when investigators visited her at a nursing home on July 12.

A criminal complaint notes that Wanda stated that her brother assaulted her because ‘he was mean.’

Documents note that Daniel Palmer had a history of violent behavior.