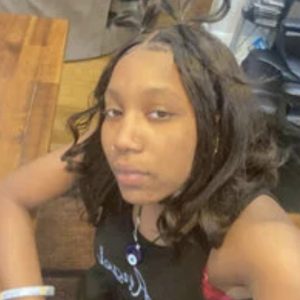 Now, her half-brother, 25-year-old Jahreese Jones, has been charged with first-degree murder in connection to her death. He could receive the death penalty if he is found guilty. Jahreese is currently being held without bail and will appear in court again on December 8.

The two-week search for the teen had led authorities to a landfill in New Hanover County, but authorities stated that Jones’s remains were found in Pender County. She had been missing since November 2 and had been last observed the day before in the city of Wilmington. 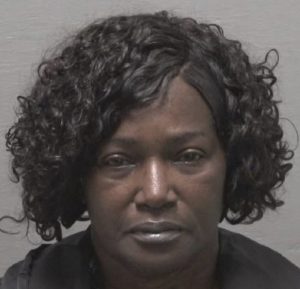 Judy McKnight has also been charged with obstruction of justice in the case. She launched the group Moms N Mourning, to assist mothers whose children have been lost to sickness or violence. She is also Jahreese’s grandmother.

As McKnight was exiting the courtroom, at a hearing on Friday, she engaged in a confrontation with several people who were in attendance. Deputies then had to take control of the situation.

McKnight has posted a $100,000 bond but isn’t allowed to communicate with any other suspects related to the matter. She will appear in court again on December 8.