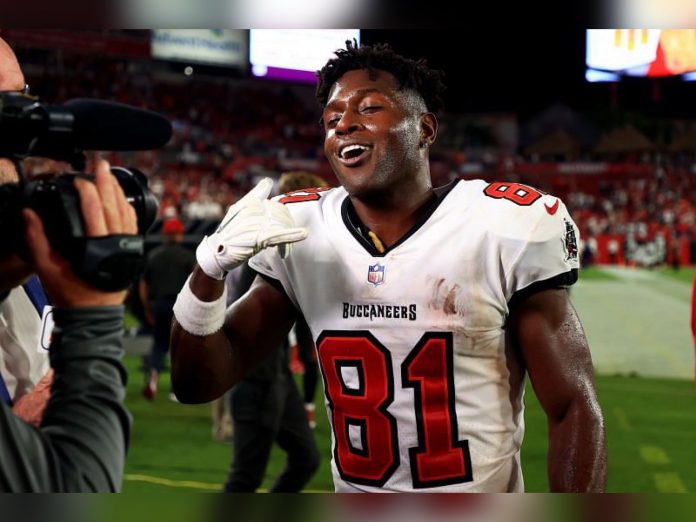 Brown was one of three players who misrepresented their vaccination statuses. Apparently, the wide receiver had obtained a fake COVID-19 vaccination card over the summer.

He then took the card with him to training camp. It was brought to the coaches attention.

He was suspended without pay and won’t be eligible to come back until December 26.

All three players are now vaccinated and have admitted to their wrongdoings.