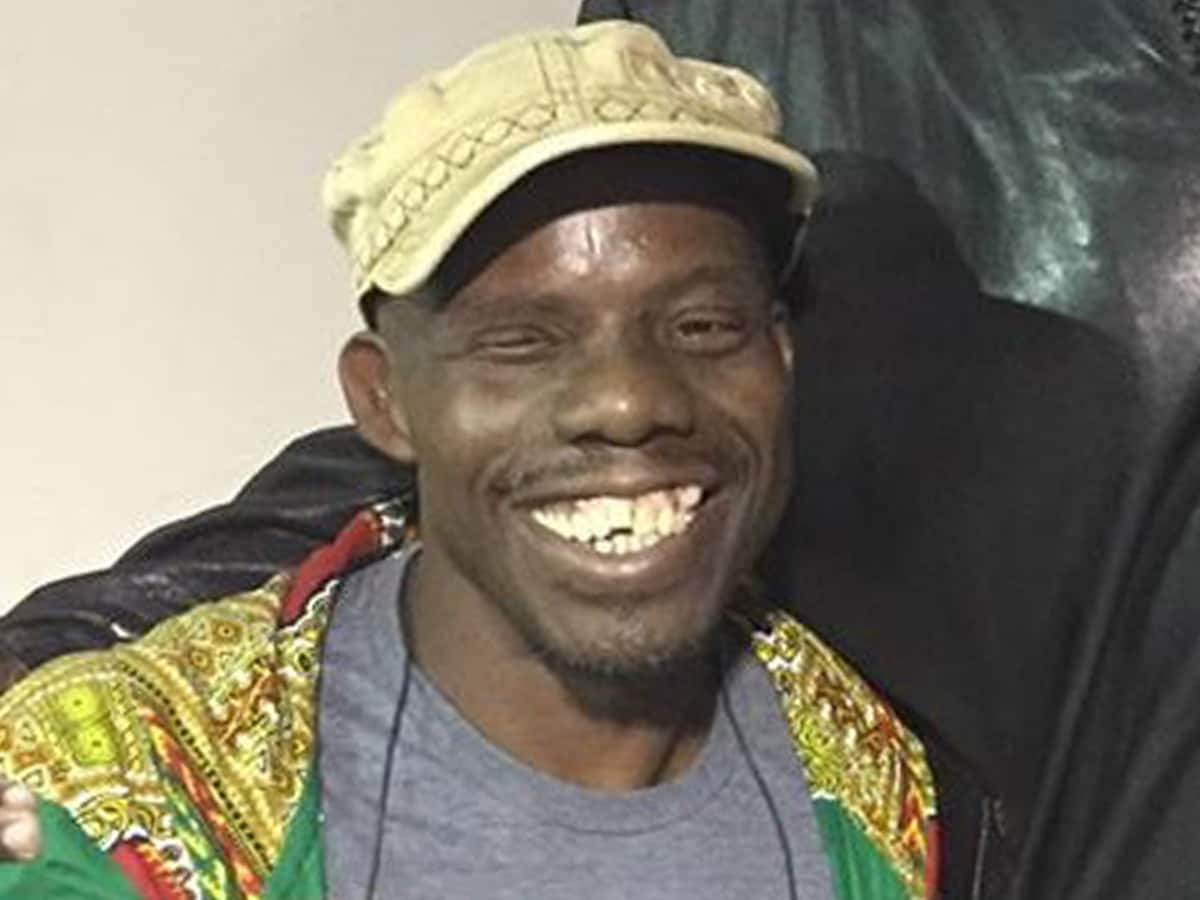 One of the co founders, Bushwick Bill, of the group Geto Boys has passed away at 52.

Bushwick Bill,52 had released his diagnosis with stage 4 pancreatic cancer after keeping it private back in February.
He under went intensive chemotherapy treatments.

Bushwick says the diagnosis came as a shock to him because he was undergoing several tests for a mass on his pancreas that doctors told him was benign.
Bushwick had planned on going back on tour and releasing 3 albums.