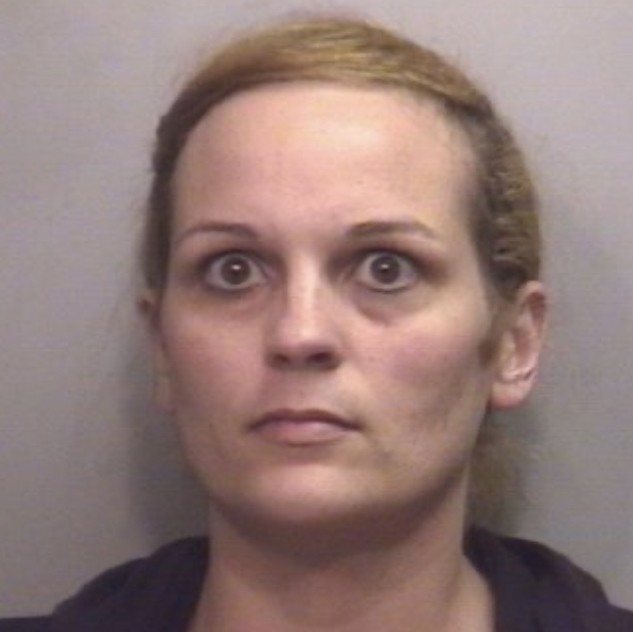 Harris County Sheriff’s office arrested a 33 year old woman Thursday in connection to the death of missing Austin mother Heidi Broussard.
According to reports Magen Fieramusca,33 was a “close friend” to Heidi Broussard and was even present in the hospital when she gave birth to 3 week old Margot Carey.
Officials believe that Fieramusca had been plotting to take her friends baby.
Heidi has been missing since December 12 with her infant daughter and Harris a county officials got a tip leading them to the home outside of Houston.

Fieramusca was arrested Friday morning and is being charged with two counts of kidnapping, tampering with a human corpse and tampering with evidence.
Broussard’s cause of death was ligature strangulation.
The daughter was taken to a Houston area hospital and appears to be in good health.