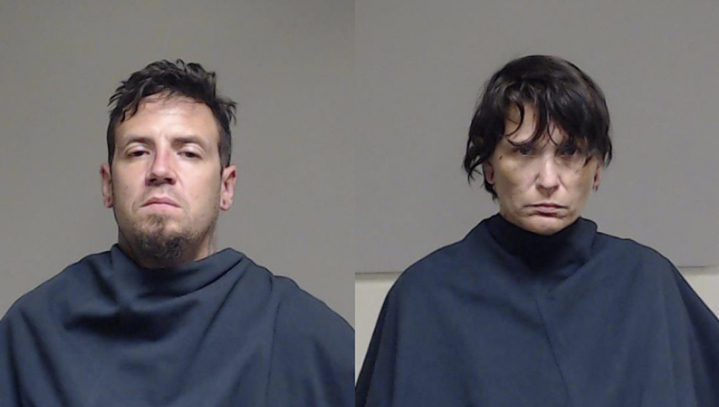 A Collin County couple was arrested following the disappearance of their 3 week old baby.
Officers were called to the 9100 block of Highridge Rd in Princeton to perform a welfare check and when they arrived no one was home.
Authorities located and interviewed Roland Grabowski,42 and Donna Grabowski,41 later that day and they initially told officers that family members had the baby.
Both Donna and Roland were later arrested and once in custody they told police that their baby Micah died around July 29 from SIDS.
The couple told police that they wrapped the child in a blanket and submerged him into a five gallon bucket of tar and put him in a shed behind the residence.
Micah’s body was recovered and turned over to the Collin County Medical Examiner, which will perform an autopsy to determine the official cause of death.
Roland and Donna Grabowski are charged with child abandonment and abuse of a corpse. They are both expected to face additional charges pending the outcome of the autopsy.