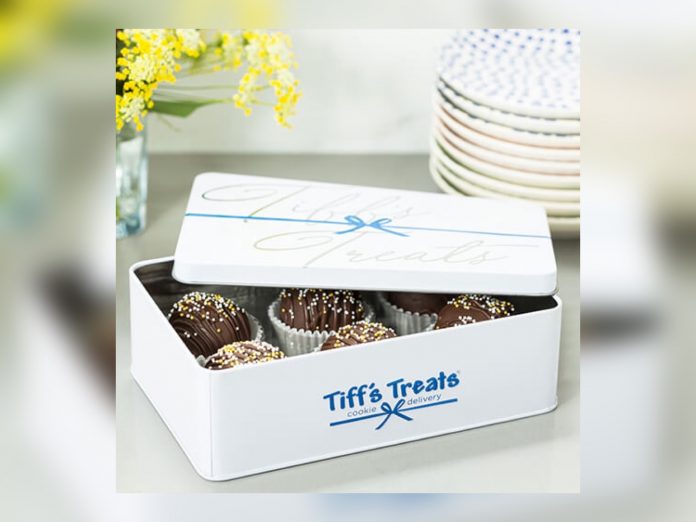 Z
Unfair labor pratice charges have been filed by a union for hourly Tiff’s Treats workers, against the company based out of Austin, Texas.

The charges are “for rules prohibiting protected union activity,” Tiff’s Treats Workers United stated in a Twitter post. The union also alleges that a few locations tore down union literature in breakrooms.

Tiff’s Treats Workers United members are requesting a new union contract that would pay $15 an hour for drivers. Additionally, kitchen employees would be paid $18 an hour, and on-duty managers would receive $22 per hour. They also want the contract to include driver mileage reimbursement, no-cost health care, and get rid of blackout dates and lessen food waste.

Our workers “are among the highest paid food service and delivery workers in the industry,” stated Tiff’s Treats on Friday. They added that their delivery drivers in Austin make about $24 per hour. Those who have been driving for a long period of time make about $50,000 per year if they are full-time. Employees that have other job titles make between $14 to $18 per hour, the company said.

Hourly workers are offered benefits, as well. This includes the company paying 87 cents per dollar on average to put towards employees’ health insurance expenses.

Tiff’s Treats says that on-duty managers’ pay has gone up to $18 after it was $16 per hour before. They also give drivers $1 on each delivery which adds on to their hourly pay when using a company vehicle. If a worker uses their own vehicle, they receive $2 extra per delivery, the company responded.