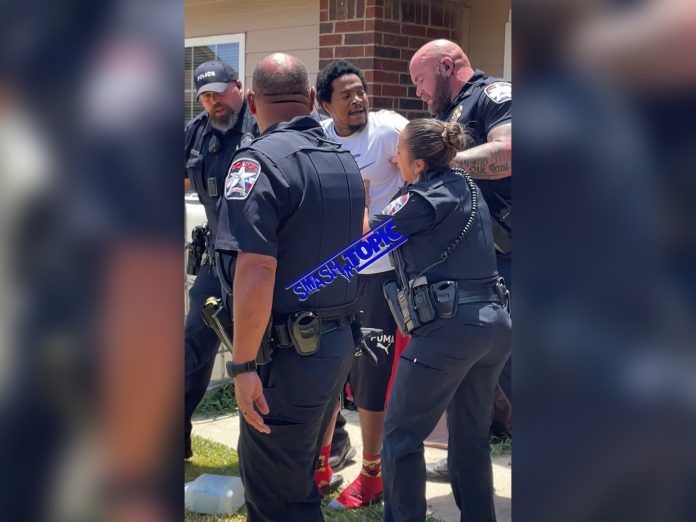 A Dallas man is upset after The Colony police entered his home illegally and arrested him.

A man says he had family members at his home and they got into a minor altercation. The 17 year old called 911 requesting for EMS and hung up the phone.

When 911 dispatch called back the caller stated they didn’t need assistance and hung up again.

Officers were then notified and sent to the residence. When they arrived they knocked on the front door, didn’t get a response and walked around to the back where they noticed A broken window.

That’s when the homeowner answered door and asked what was going on. The residents of the home tried explaining what happened to the officers but they refused to let them talk.

They then barged through the doorway and illegally arrested the homeowner. He was charged with evading arrest and interfering with police duties.