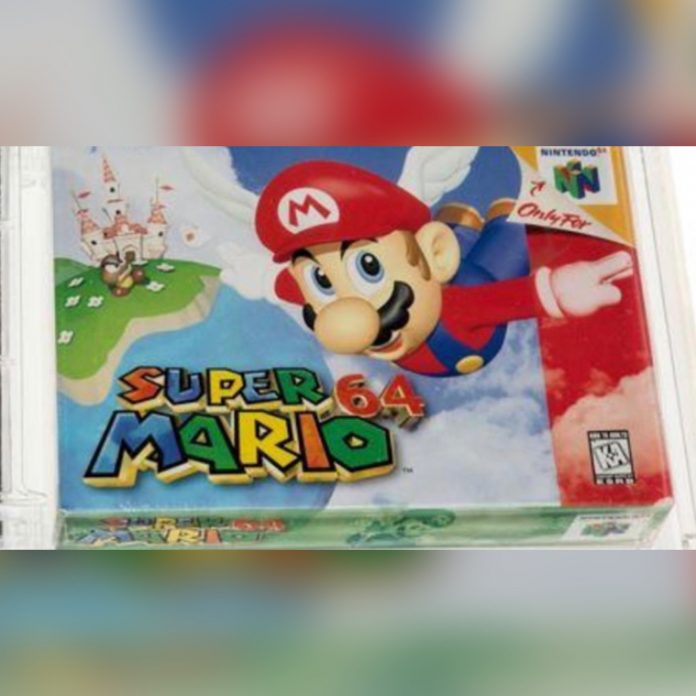 The most expensive sale of a video game auction has occurred. A copy of “Super Mario 64” has sold for more than $1.5 million.

The game was brought to the market in 1996. It became the most liked and best-selling games in the Nintendo products.

It was the first “Super Mario” edition to feature 3D gameplay. Its success was a boost to the Nintendo 64 console and laid the foundation for many 3D games to follow.

The game that was sold was sealed exceptionally well. Thus, it received a A++ grade from the video game grading company, Watagame.

Before this weekend, the highest price paid for a game was said to be $660,000. It was paid in April for a sealed version of “Super Mario Bros.”

People are still interested in other Nintendo 64 games, as well. Pokémon Snap, a popular game in that time, was released again on the Nintendo Switch last year.