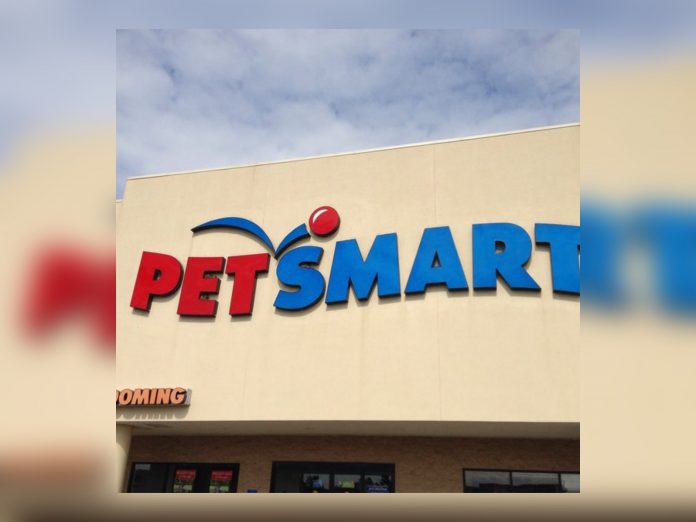 A man is accused of beating a customer over the head with a dog bone after an argument over the mask policy.

The incident happened at a Las Vegas PetSmart, located on the 5100 block of S. Eastern Avenue, on November 8.

According to reports, Juan Darius F. Hamilton, 22, was standing in line behind a man and they began discussing the mask policy.

The discussion became heated nas Hamilton left the store. He soon returned and began beating the man in the head with a dog bone.

The man was transported to an area hospital where he suffered a fractured skull and severed artery.

Witnesses in the PetSmart helped identify Hamilton, who was a regular customer at the location.

Hamilton was arrested and charged with attempted murder, battery, abuse of an older person resulting in substantial bodily harm and burglary. He remains in custody on a $5,000 bail.