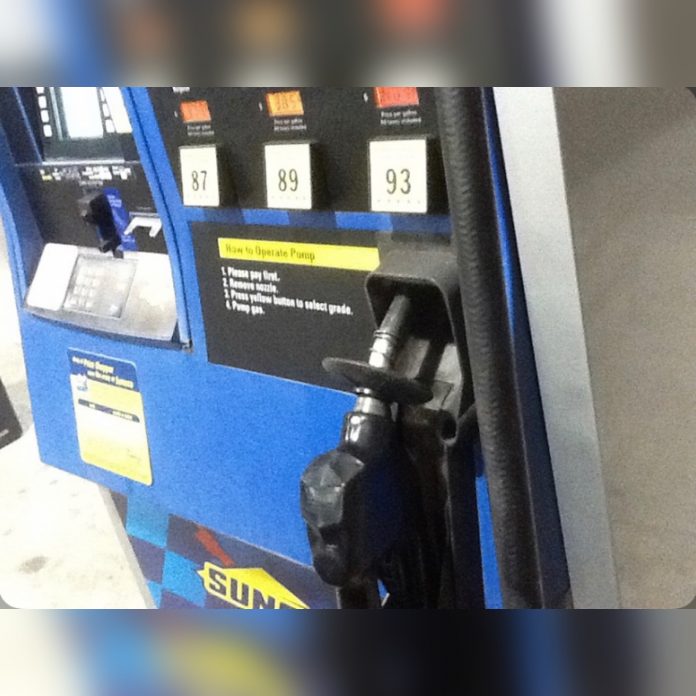 According to the Ellis County Sheriff’s Office, a 5-month skimming investigation has concluded.
Following several instances of suspicious activity an investigation began.
Subsequently, investigators concluded someone was illegally using “skimmers” inside of gas pumps.
Not only does these electronic devices allow suspects to gain access to victims credit/debit card information, but also their pin numbers.
Video footage showed a man access the fuel pump control panel.
The footage was able to capture part of the vehicles license plate.
The plates came back registered to Leandro Nunez-Perez of Dallas.
In addition, Nunez Perez was already on Deferred Probation. With charges of Unlawful Interception, Disclosure or Wire or Oral Electronic Communications and Engaging in Organized Criminal Activity in Houston, Texas.
Furthermore, all the charges had something to do with gas pump skimming.
Nunez-Perez was on surveillance throughout North Texas and Oklahoma.
Nunez-Perez was arrested in Condor Street in Dallas, Texas.