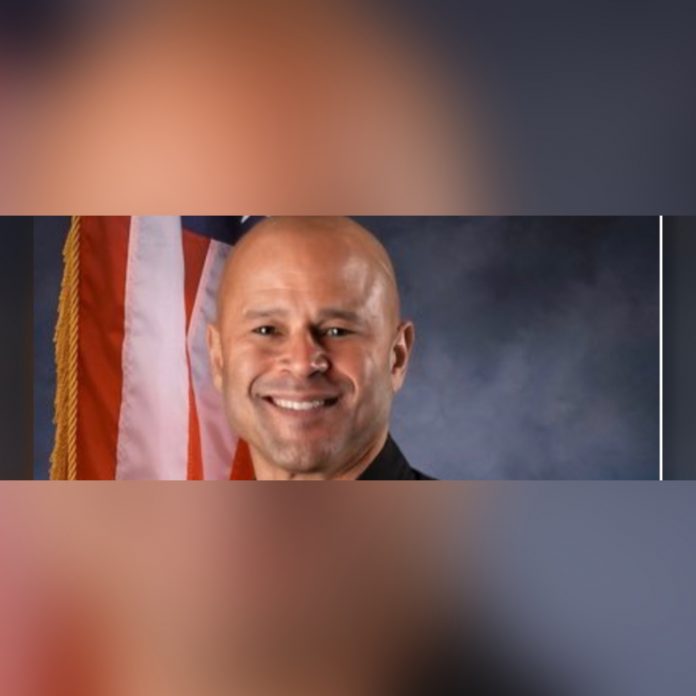 Chief Eddie García has rescinded the disciplinary decisions made under Chief Reneé Hall. The Dallas Police Department disciplined 22 former members of the deputy unit for improper use of evidence and misuse of money. President Mike Mata, of the Dallas Police Association, said that the disciplinary actions taken against the officers were harmful and unjustified.
In November 2017, then Chief U. Reneé Hall temporarily disbanded the vice division dealing with prostitution and gambling. She reassigned its 20 officers. The Ministry’s Public Integrity Division found that there was insufficient evidence to bring criminal charges against the officers. However, they were suspended without pay. Chief García participated in appeal hearings relating to the internal affairs investigation. He overturned two of the original 29 allegations against the officers and reduced most of the disciplinary measures.  Officers’ discipline records and salary will be adjusted to reflect the final contested decision, a Dallas police spokesman said.