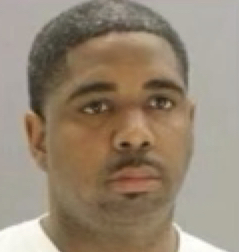 A Dallas police officer was arrested early Thursday morning on two counts of capital murder charges.
Officer Bryan Riser #9586 has been with the department since 2008 and is currently assigned to the South Central Patrol Division.
He is currently being held at Dallas County Jail.
He has been placed on administrative leave pending the outcome of the internal affairs investigation.
The victims in this investigation are Liza Saenz,31 at the time of death, and Albert Douglas,61 at the time of death.
This investigation is ongoing.