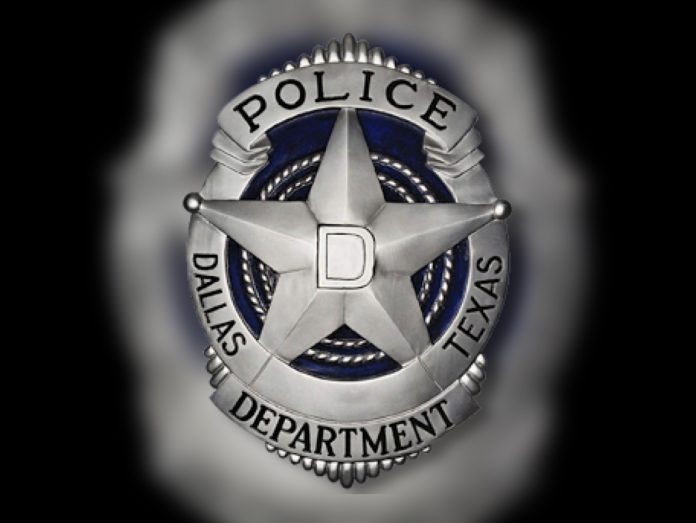 A Dallas Police Officer passed away Wednesday morning after being struck by a vehicle traveling the wrong way while he was on his way to work.

Officer Jacob Arellano, #11729, was headed to work Tuesday night around 11:48 p.m. traveling northbound on Spur 408 near Kiest Blvd when he was struck by an suv traveling on the wrong side of the road.

During the investigation it was determined that Officer Arellano was traveling in a middle lane when a sedan struck his vehicle head on.

The officers vehicle then went into the right lane where it was struck by a tractor trailer. His vehicle rolled over several times before coming to a stop on the right shoulder of Spur 408.

He had been with the police department since June of 2019 and he was assigned to the Northwest Patrol Division.