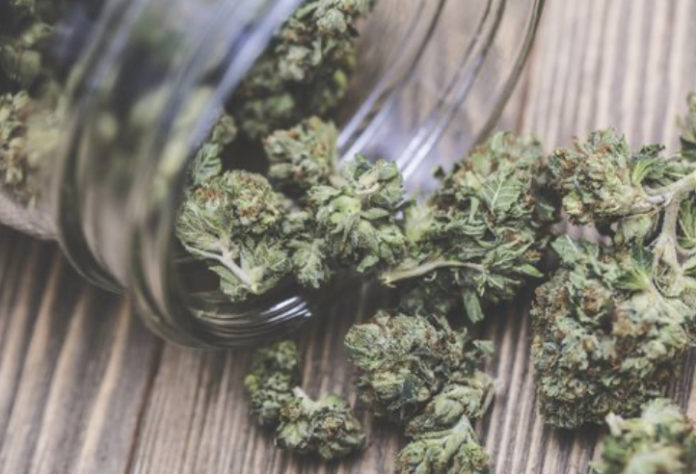 Dallas Police Chief Eddie Garcia made a proposal to the Dallas City Council Public Safety Committee Tuesday that would no longer allow officers to arrest people who are in possession of 2 Oz or less of marijuana.
According to data presented marijuana possession made up 7% of Dallas officers arrest in the first few weeks of February, and 183 of the 1996 arrest were made through February 24.
Of those arrest 140 of the 183 were possession of marijuana under two ounces.
If the proposal is approved there will still be certain stipulations where a person with under 2 ounces can be arrested such as, The possession is believed to be indicative of distribution, including the marijuana being packaged in several smaller baggies.
The presence of digital scales or packs of empty baggies.
If the person is observed in hand-to-hand distribution.
If the offender is also in possession of a firearm.