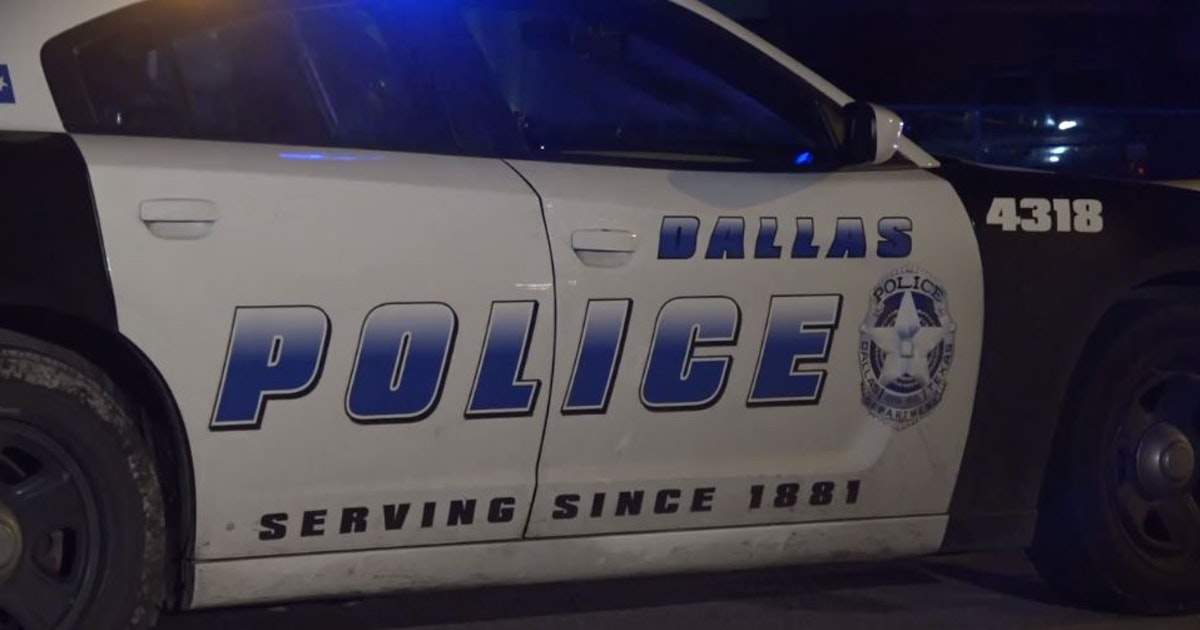 Dallas police released a video of Steve Keith Jarrell Jr,35 who became unconscious and died while being transported to Medical City Green Oaks in police custody Tuesday.
The body cam video shows the incident as officers arrive to Jarrell’s home on the 2000 block of Prichard Lane around 12:43am.
Once they arrived they were met at the door by Jarrell’s mother who explains that her son is schizophrenic and thinks he is falling, and that she needed help getting him to Green Oaks.
Officers agreed to help and said they could handcuff Jarrell and transport him to Green Oaks. Jarrell agreed to go with officers.
During the process Jarrell was seen falling to the ground and moaning.

Officers help Jarrell to the bed and then continue to walk him to the car pausing several times as he sits on the ground.
In the video you can hear Jarrell moaning and asking for water.
The officers tell him they will be at Green Oaks in 18 minutes and that they can’t give him water but they wound turn on the air.
During the ride officers check on Jarrell but get no response.
About 11 minutes later they arrive at Green Oaks and an officer shines his flashlight inside the vehicle and noticed Jarrell slumped over in the backseat.
The officers call his name repeatedly but get no response. They have other offices come help relive Jarrell from the vehicle and lay him on the ground.
The officers found dark colored fluids coming from his nose and mouth.
Green Iaks personnel immediately started performing cpr on Jarrell.
They placed him back in the squad car and transported him to Medical City after an ambulance didn’t show up.
He was pronounced dead shortly after arriving.
The Special Investigation Unit is conducting a death in custody investigation.