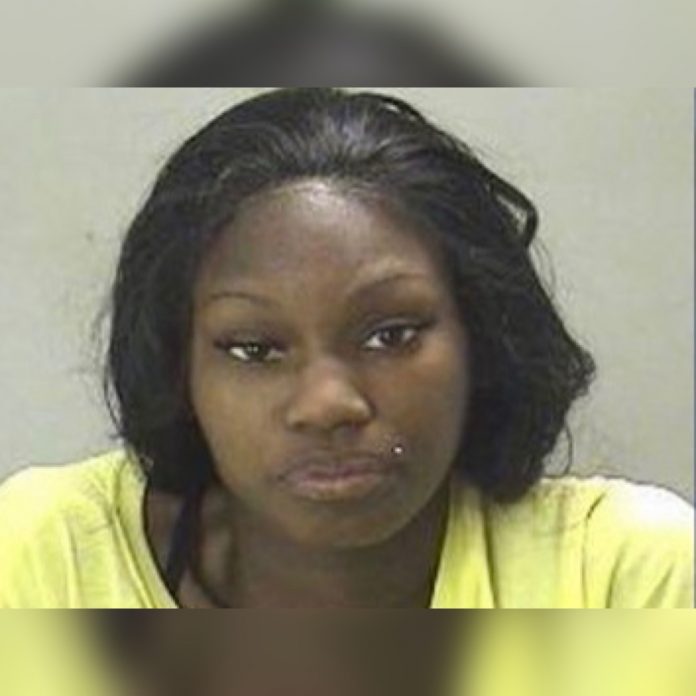 A woman was arrested and charged Thursday in connection to an accidental shooting that left a 11 year old boy dead.
Shamira Wright-Sanders,32 was arrested and charged with three counts of endangering a child with severe bodily injury Thursday.
Wright- Sanders left three children inside a car on April 11 while she ran inside a Neighborhood Walmart on Buckner and Military Pkwy.
During that time, the kids found a gun inside the vehicle and a 9 year old accidentally shot and killed Dazmon Ray Brown Jr,11.
He was transported to an area hospital where he died from his injuries.
This investigation remains ongoing.