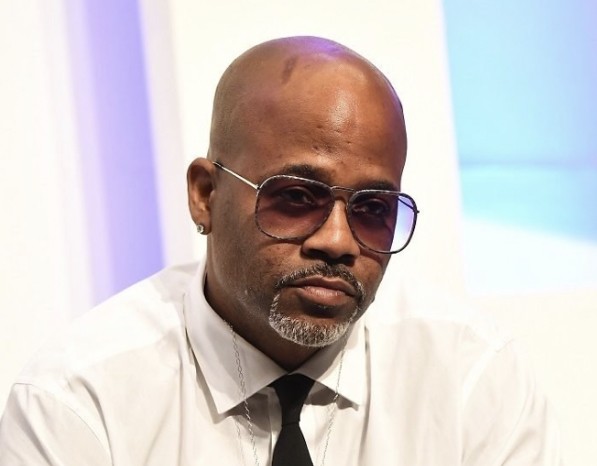 Roc-A-Fella Records co founder Dame Dash has been hit with a $50 million lawsuit by a woman claiming he sexually assaulted her while she slept at his residence.
According to reports Dame Dash,48 hired photographer Monique Bunn in April to do a photo shoot for his fashion company, Poppington LLC.
Bunn claims she went to Dash’s home that he shares with his partner Raquel Horn and says she spent the night in Dash’s daughters bedroom.
Bunn stated in an affidavit that while she was sleeping Dash had come into the room with a robe and no underwear on and placed his hands on her breast and buttocks without her permission.
She also said that Dash had been drinking alcohol and smoking marijuana all day.
Bunn said she was able to remove Dash’s hands from her body and had to threaten to fight him before he left the room.
Bunn is also accusing Dash of lying about a tv deal with WETV to do a docuseries on her life as a means to “keep her quiet” about the incident.
In the complaint Bunn named Dash, Horn, Poppington LLC and Damon Dash Studios and they are each accused of theft by conversion and negligent emotional distress.