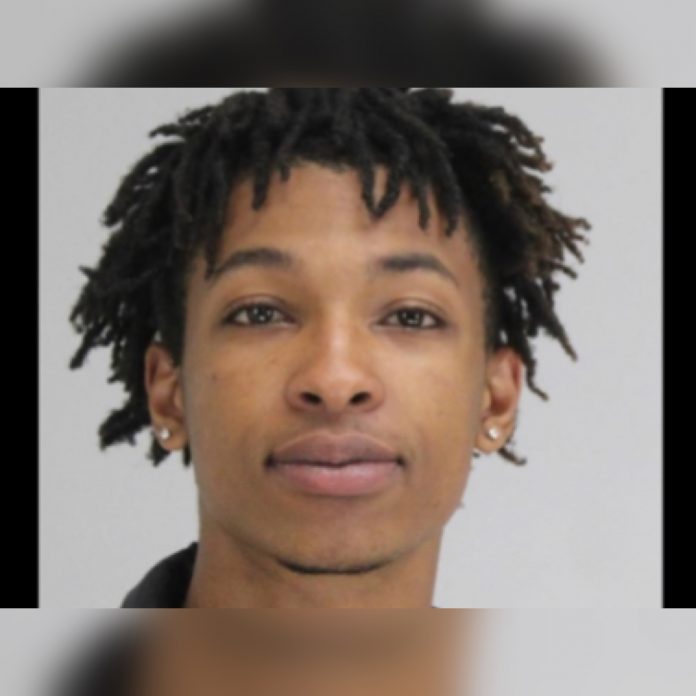 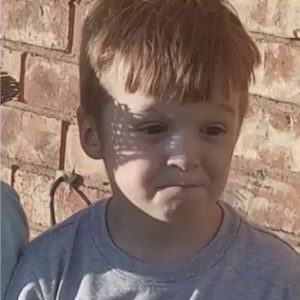 Officers responded to the 7500 block of Saddleridge Dr that morning and found Gernon,4 deceased body in the street.
Later that evening evidence was located on the 7500 block of Florina Parkway.
Officers removed a tissue paper in a bathroom that had blood drops on it and a small pocket knife.
Brown remains in Dallas County Jail on a $1,625,000.00.
The motive behind the killing is still unclear.