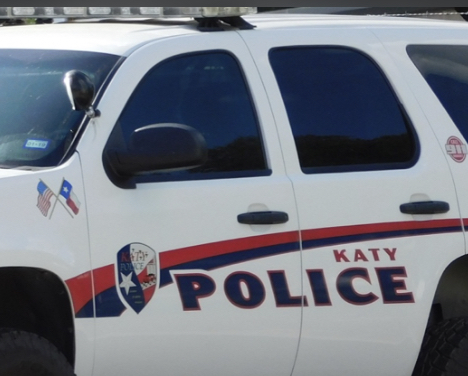 An investigation is underway after a couple discovered a deceased man’s body while looking at a house under construction Saturday in Katy, Texas.
The body was discovered in a ditch behind the home on the 18600 block of Parma Creek Trail in Harris County.
When officers arrived to the scene they said the body appeared to have been there for several days and had suffered some sort of trauma.
The man’s body has not been identified and an autopsy is underway to determine the actual cause of death.
Investigators are reviewing the surveillance footage in the area for clues on how the man died.
This investigation is ongoing.