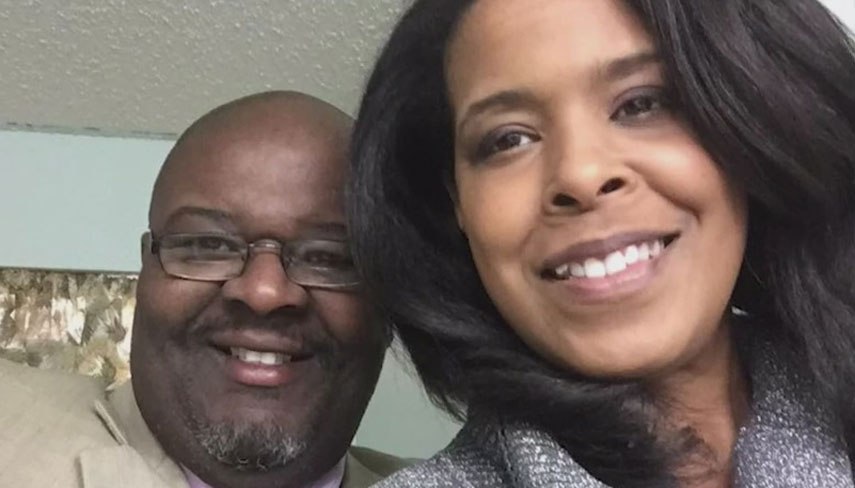 The death of a pastor in Cedar Hill and his family, that were killed in an apparent house fire, death’s were ruled a murder suicide Friday by Medical Examiners.

Pastor Eugene Keahey, his wife DeAnna Keahey,51, his daughter Camryn Keahey,15 were all found dead on February 28 inside their Cedar Hill home on the 700 block of Lovern Street from a house fire.
Another daughter Darryn Keahey,17 was transported to a nearby hospital in critical condition but died on April 1 from her injuries.

Dallas County Medical Examiners ruled Eugene’s death a suicide saying he died from a self inflicted gunshot wound and his daughters both died from smoke inhalation and burns ruling their death a homicide.
Eugene’s wife DeAnna’s cause of death has not yet been confirmed.

The cause of the fire is still under investigation.