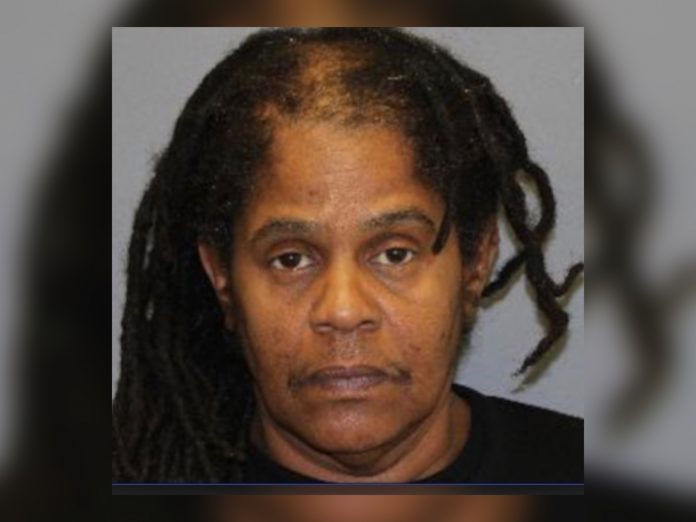 Denton Police Department investigators have arrested a grandmother for murdering her 3-year-old grandson.

Angela Downing, 57, was charged with murder after her 3-year-old grandson was declared dead on January 22.

On Jan. 18, officers were notified by Child Protective Services that a severely injured child was being treated at a local hospital. Downing initially told the nurses that the child had fallen down a flight of stairs accidentally and hurt himself.

After interviews with the child’s doctors and a confession by Downing, it was determined the child’s injuries were not accidental.

Downing admitted during an interview with detectives, to forcefully throwing the child onto the bathroom floor and against a wall. The child sustained a skull fracture, and suffered a brain bleed and brain swelling as a result. The child was declared legally dead after doctors declared him brain dead on January 22.

Downing was the legal guardian of the little boy.