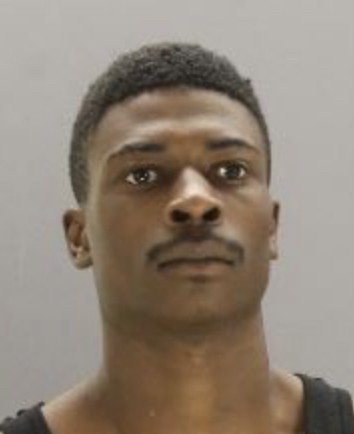 A 24 year old man was sentenced to 99 years in prison for his role in the death of Shavon Randle.
Desmond Jones,24 was found guilty of organized crime Friday afternoon.

He was the first of four to be tried in the Shavonda Randle trial.
During the witness testimony and sentencing phase Jones had two explicit outburst in which he had to be removed from the courtroom by a bailiff and placed in a holding cell for the duration of the trial.

A jury sentenced Jones to 99 years in prison for his role in the kidnapping and death of Randle who was kidnapped back in 2017 and found 4 days later shot to death in an abandoned house along with Michael Titus,19.
Authorities believe Randle was kidnapped in retaliation for $250,000 worth of stolen drugs.