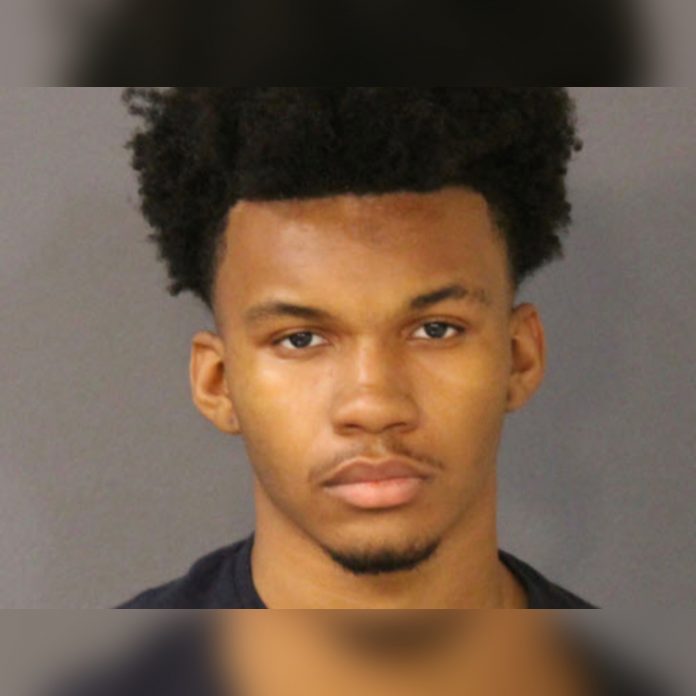 A Desoto teen was arrested and charged in connection to a deadly accident that occurred on June 6 and killed a Dallas ISD mentor.
The incident happened on West Pleasant Run Road and Ray Andra Drive while Hanan Ali-Lacy,42 was sitting at the intersection.
Lacy was struck by Norkendric Jackson,17.
Jackson was traveling at speeds of 90 in a 40mph zone when he struck Lacy.
Emergency crews arrived and pronounced her dead at the scene.
After investigating a warrant was issued for Jackson Tuesday morning. He was arrested without incident and charged with manslaughter.
He remains in custody on a $75,000 bond.