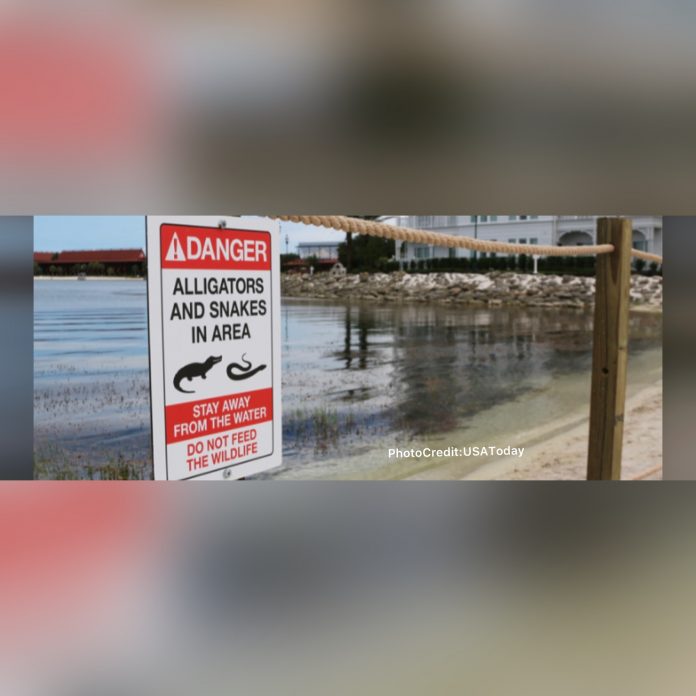 An alligator killed a 2 year-old boy at Disney Resort five years ago. Since then, Disney has said to have removed 250 alligators from Disney World and its other Florida locations.

Disney pays trappers $30 for every gator that they catch. Additionally, they receive any  profits from any leather and meat sold.

Gators that are less than four feet are permitted to live. They are sent to alligator farms, animal exhibits, and zoos. Alligators over 4 feet have been determined to be a nuisance and can be a threat to people, pets and property. These animals are candidates to be  euthanized.

Lane Thomas Graves was killed in June 2016. Hence, Disney posted signs of the potential threat of reptiles in its waterways. They also constructed a boulder wall besides the edge of the lagoon.

There have been three fatal alligator attacks since 2016 in Florida and no reported bite accidents at Disney since Graves’ death.