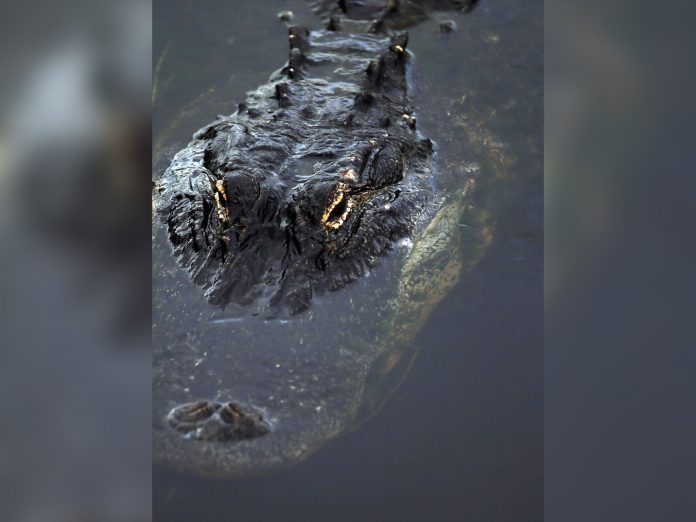 Earlier this month, a man was playing with his dog at a park in Florida when the pet was attacked by an alligator. The dog was dragged into the water and consumed.

Joshua Wells stated that on June 6 he was playing with his unleashed dog, close to the water, at a park in Tallahassee. That’s when an alligator took hold of his dog.

The 44-year-old stated that he got the alligator and grabbed its legs but then thought about how dangerous that was. He then released it.

Later, Wildlife authorities captured two alligators in the area. One was over 9-feet long, and the other one was more than 6-feet.

A trapper discovered the dog’s remains, floating under the surface of the water in the same location where the bigger alligator was captured.

Its remains were given back to Wells, Wildlife officials noted.

The agency urges people to have their pets on leashes, close to the water, because usually they look like alligators’ natural prey.