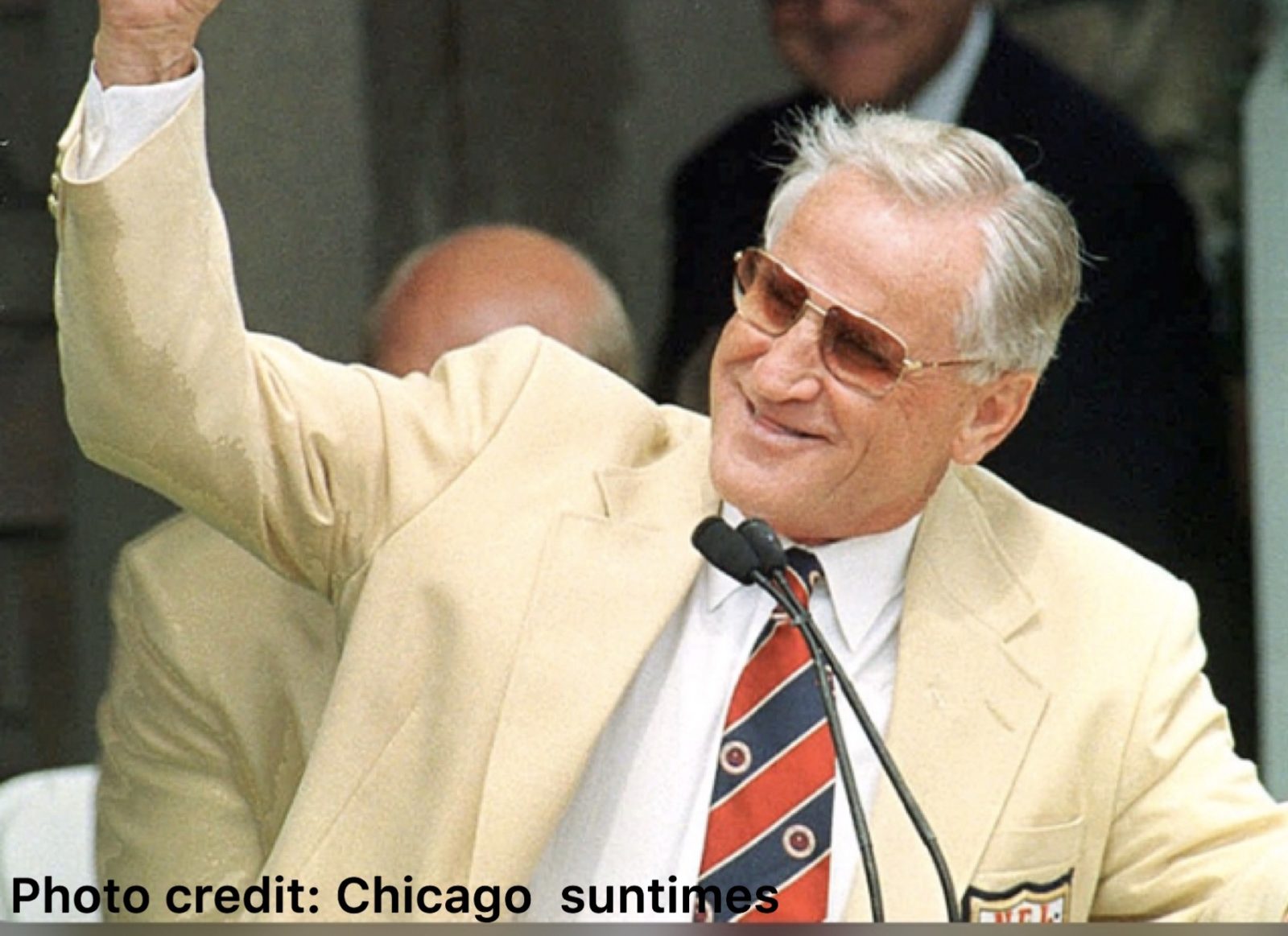 Legendary NFL Hall of Fame Coach Don Shula died peacefully inside his South Florida home Monday.
Stated via tweet from the Dolphins was that he “passed away peacefully at his home”. His cause of death was unrelated to the COVID-19 and his wife, Mary Anne, stated that he had been receiving treatment for fluid retention and sleep apnea.
Stated by the NBC sports, Shula had the most outstanding history of victories seen by them. He finished his career strong with nineteen playoff victories and three hundred twenty eight regular seasons wins, as well as being four times winner for coach of the year.
The Dolphins team stated “Don Shula was the patriarch of the Miami Dolphins for fifty years. He brought the winning edge to our franchise and put the Dolphins and the city of Miami on the national sports scene. Our deepest thoughts and prayers go out to Mary Anne along with his children, Dave, Donna, Sharon, Anne, and Mike.”