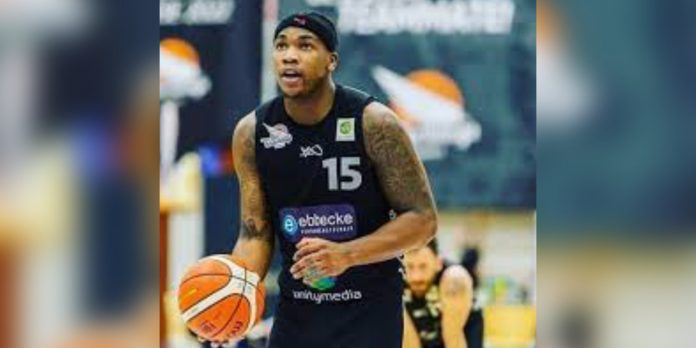 The body of 20 year-old Dorian Pinson has been recovered. Pinson drowned in April on Lake Lanier. He and two others were using a rented pontoon boat. Cadaver dogs and sonar technology were used in the search.

At the time, rescue teams were searching for another victim in the same area that Pinson went under.

Groups spent thousands of dollars to find Pinson. No one wanted to accept money from his family.

Pinson and two others had attempted to go swimming. The two people who were rescued stated that the wind was extremely strong. The Greenville, South Carolina, pro-basketball player, is believed to have drowned that Sunday, April 18.

Pinson’s parents had quit their jobs in South Carolina and moved to a hotel ,by the lake in Georgia. They wanted to be close to rescue efforts.

His family had started a fundraiser to hire a private dive team in June.