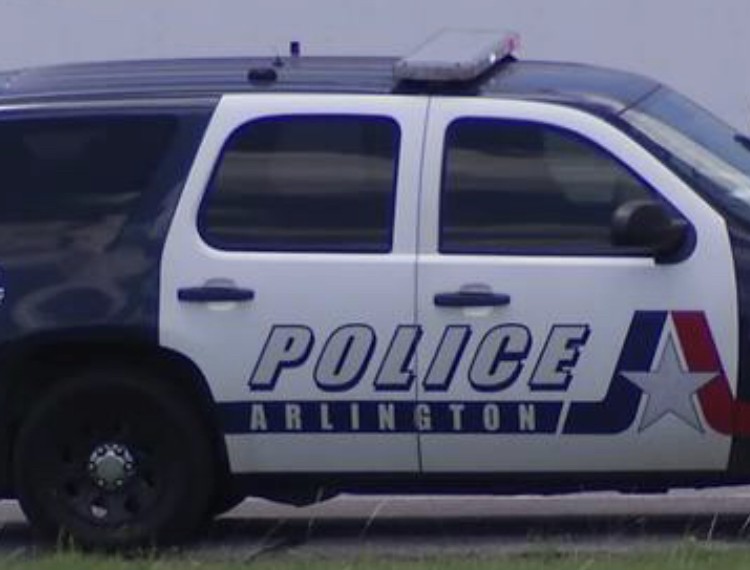 One person was injured early Saturday morning in Arlington after a drug deal ended in a shooting.

Officers responded to a shooting call on the 4100 block of Collins and when they arrived they found a woman suffering from a gunshot wound.
Apparently the woman was riding with some other people when they met up with someone for drugs on the 1600 block of Caplin Dr.
After the transaction the suspects fired several rounds into the silver Chevrolet Cruze busting out the back windshield, flattening the passenger back tire and leaving bullets in the headrest.

The victims were able to drive to a nearby Whataburger on Collins and call for help.
Police and emergency crews arrived and treated the woman for her injuries.
No suspects have been arrested at this time.