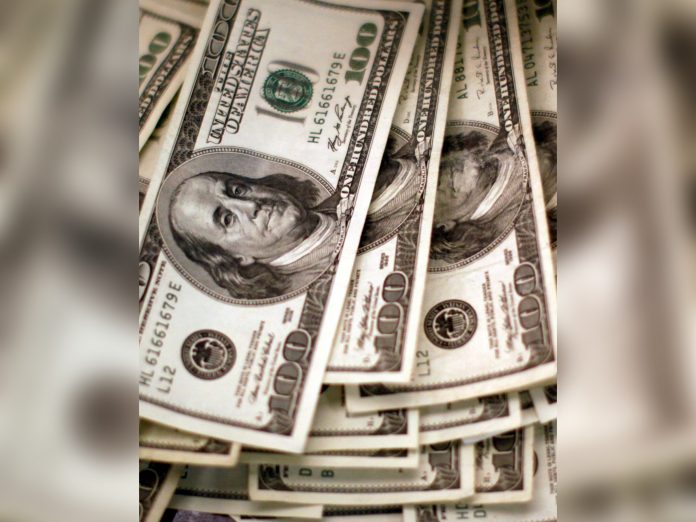 Because of a payroll mistake, a man in Chile was paid over 330 times his salary at his job. The man then gave a letter of resignation and hasn’t been seen or heard from since.

The employee was a dispatch assistant at a cold meat manufacturer, Consorcio Industrial de Alimentos. For the month of May, his paycheck was $180, 418. However, his check should have only been $545.

The employee first told his manager about the error. The manager then talked to human resources. The worker was told to go to his financial institution and give the extra money back.

The worker said that he would go back to the bank the next day. However, he didn’t return the money and didn’t respond back to his employer as they repeatedly tried to get in touch with him.

Consorcio Industrial de Alimentos has submitted a complaint against the employee. They say that he  misappropriated funds.

An arrest hasn’t been made in the case.