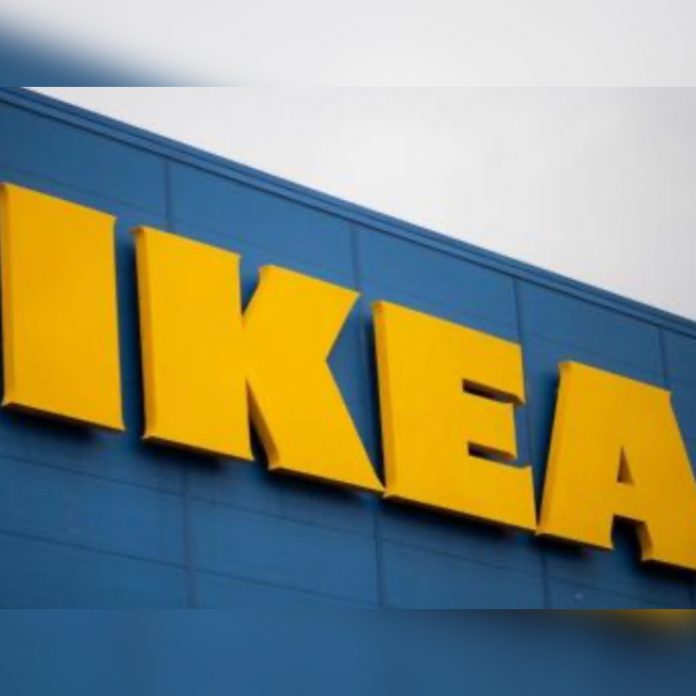 An Atlanta branch of Ikea wanted to celebrate Juneteeth. However, many employees were disappointed in the food that was chosen to commemorate the day.

“To honor the perseverance of Black Americans and acknowledge the progress yet to be made, we observe Juneteenth…. June 19, 2021. Look out for a special menu on Saturday. … fried chicken, watermelon, mac n cheese, potato salad, collard greens, candied yams,” an email noted.

The menu, included foods that have normally been used to degrade African-Americans through stereotyping. Thus, several workers decided to call off work in protest, according to a local news channel. In fact, approximately 33 workers didn’t show up resulting in the store’s manager to apologize through e-mail.