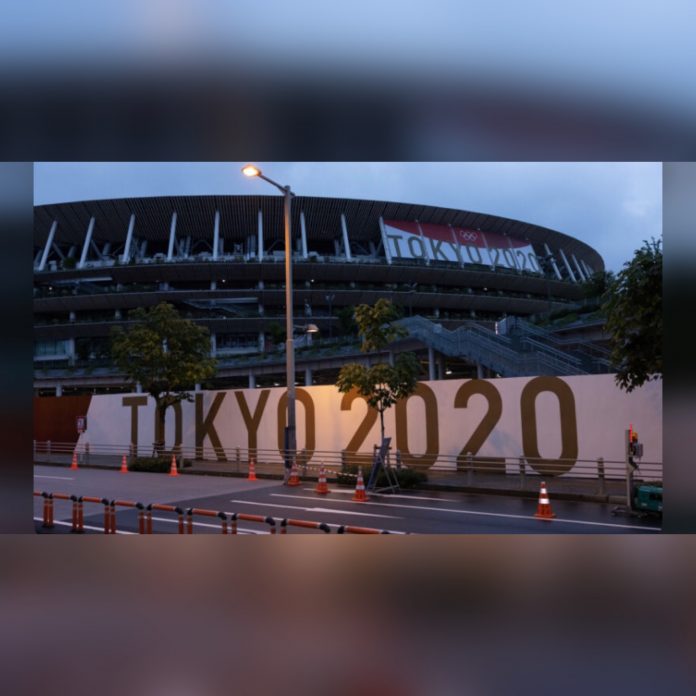 Fans have been banned from the Olympics as Tokyo goes under state of emergency due to Covid-19 concerns.
The decision comes just two weeks before the games are set to begin.
Seiko Hashimoto, the president of the Olympic Committee announced the decision Thursday.
However, Hashimoto did say that fans may be able to visit other venues outside of Tokyo.
The state of emergency is set to go in effect Monday and last through August 22. The games are set to end August 8.
During this time frame, all bars and restaurants serving alcohol will be closed. This will limit celebrations and persuade fans to watch the Olympics on their TV screens.
As of Wednesday, Tokyo recorded 920 new infections increasing from 714 just a week prior.