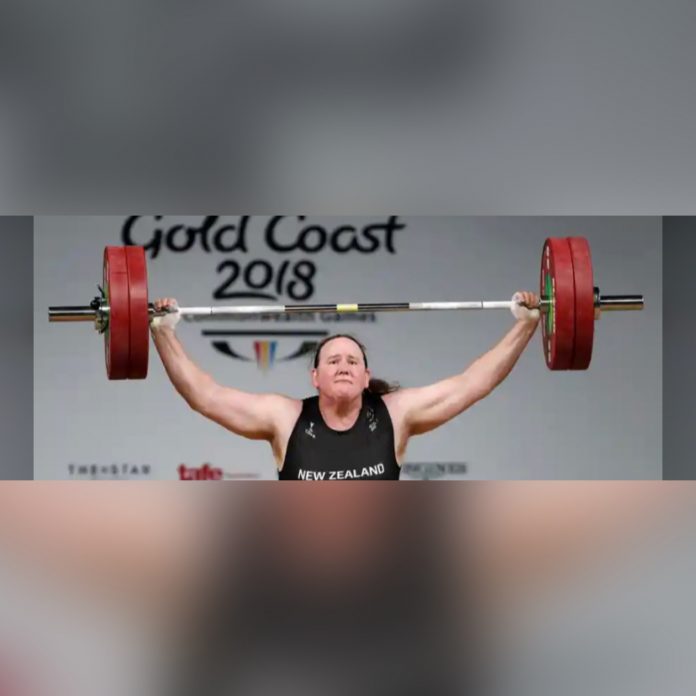 Ms. Hubbard, 43, is almost twice as old as many of her competitors. She transitioned at age 35. Then, she climbed the ranks of international women’s weightlifting after being an experienced junior male lifter.

Ms. Hubbard has earned a spot on the five-member weightlifting team, causing controversy.

Olympic officials defended their judgement. They noted that Ms. Hubbard met the International Olympic Committee and International Weightlifting Federation guidelines. She has maintained her serum testosterone level below 10 nanomoles per liter for at least 12 months prior to competition. Hubbard also documented her gender identity as female for at least four years.

Mark House, U.S. lawyer and IWF Category 2 technical official, advised that she would set back the mission of transgender athletes. He suggested that Ms. Hubbard decline the opportunity to compete at the Tokyo Olympics.