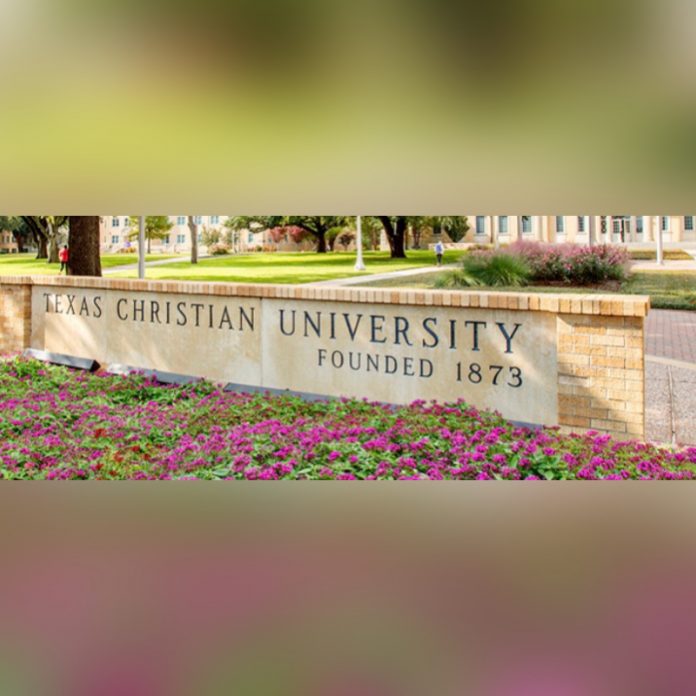 No longer will there be freshmen at Texas Christian University.

TCU has made it known that it will eliminate using “freshmen” to categorize incoming undergraduate students.

The school will now call them “first-year” students. Any student with less than 24 credit hours, despite how long they have been enrolled, will be labeled as such.

The modifications will begin at the beginning of the fall semester. The move also acknowledges gender inclusiveness.

Some TCU students said using “first-year” also helps include students who transfer to TCU with credit hours that exceed 24.

TCU’s Data Governance Executive Board approved the change by vote.