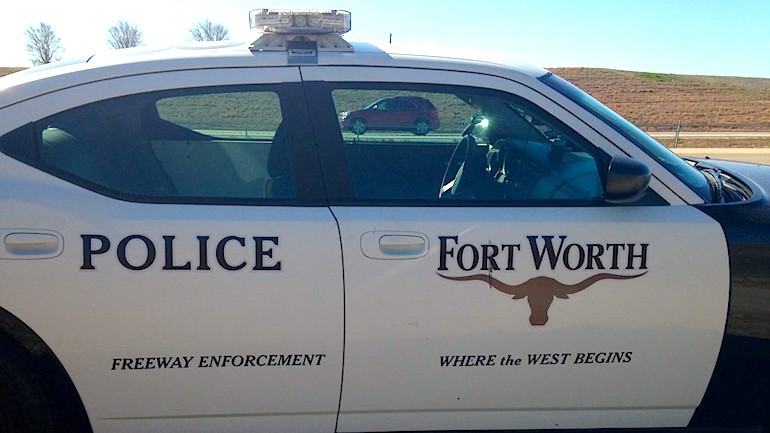 Five students are in police custody after a fight broke out at Rosemont Middle School in Ft. Worth Tuesday morning.
Officers responded to the 1500 block of W. Seminary Dr and when they arrived a police officer tried to break up the fight between the students and security guard.
Additional staff members assisted the officer and security guard and they were able to break the fight up.
Five students were taken in to custody.