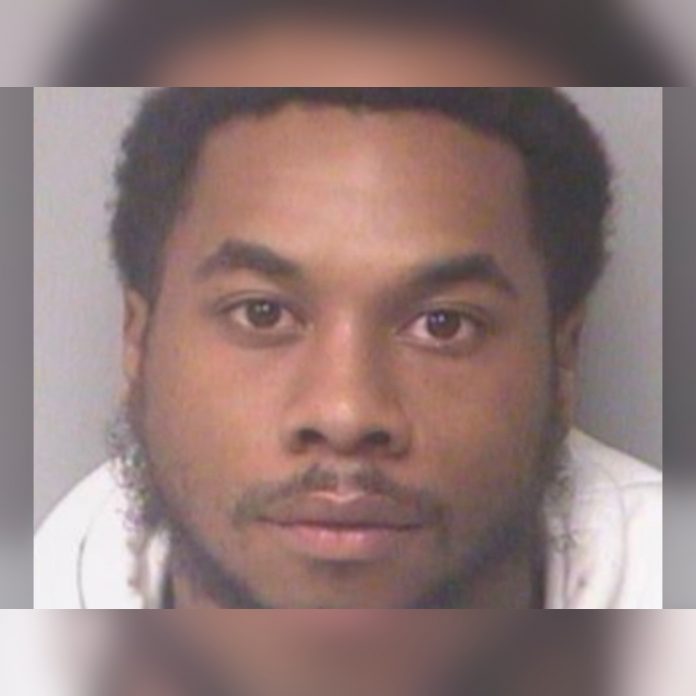 Demarko Spears,30, faces charges after police say he kidnapped and assaulted a woman.
On May 19, Spears learned that the woman went to a strip club.
The next day, Spears drove to her home kidnapping her and attempting to force her to make and OnlyFans account while hitting her across the face.
While in the car he slapped her and attempted to make her open an OnlyFans account.
She then said he told her he planned to keep all the money from that to himself and demanded her to cash her paycheck and give him that.
He pulled up to a credit union and tried to make her her cash her check. She tried to bolt; however, he pulled her back inside the car and drove to a Costco.
The victim was able to flee again, grabbed her phone, called 911. Spears caught up and tackled her. He snatched her phone and identification, police say.
Spears was apprehended the next day. He is facing charges of extortion, strong-arm robbery, felony battery, grand theft, false imprisonment and tampering with a witness.