Ex-NFL tight end Kevin Ware has been indicted on murder and tampering with evidence charges.

The 41-year-old, who played for Washington and San Francisco, was indicted by a grand jury on Thursday in relation to the killing of his girlfriend, Taylor Pomaski, in Texas, last year. 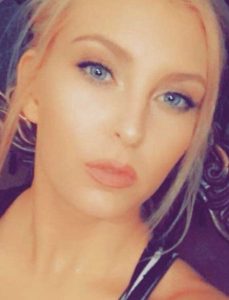 The 29-year-old hadn’t been seen for over 7 months prior to her body being discovered. She had last been observed at a party at a residence in Spring, Texas, on April 25, 2021. On December 10, her remains were located in North Harris County.

Ware is being held in Montgomery County and has cases pending in relation to possession of a controlled substance and unlawful possession of a firearm by a convicted felon. Those charges aren’t connected to Taylor’s death.

Prosecutor Lacy Johnson has urged anyone with information about what occurred between Kevin and Taylor to come forward.

An investigation is continuing.