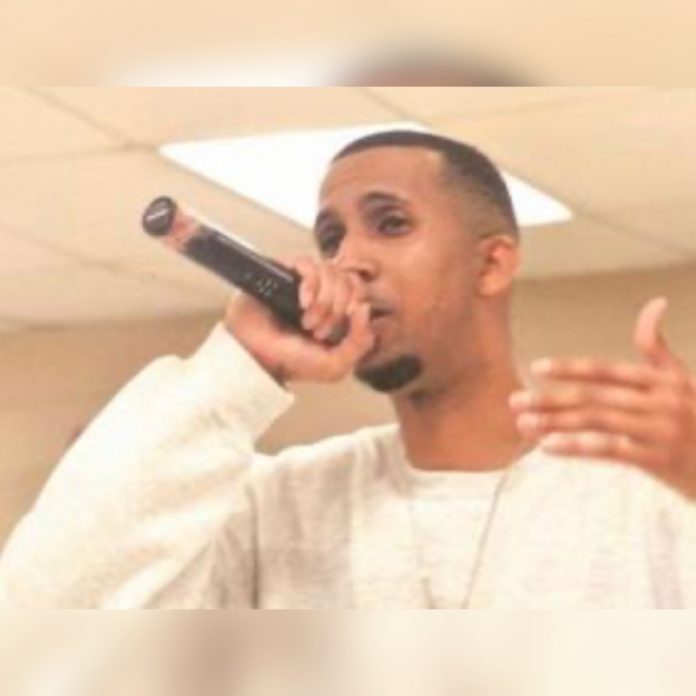 Ex-No Limit Rapper, McKinley “Mac” Phipps, Jr., earned parole Tuesday. He has spent half of his life incarcerated. He was serving time in relation to a shooting in Slidell, Louisiana.

State authorities recognized Phipps for showing guidance to younger inmates. He has also pursued vocational training during his sentence.

The parole board rendered an unanimous decision to grant parole. His original sentence was to last until 2030.

In 2001, Phipps was found guilty of manslaughter in the killing of 19 year-old Barron Victor Jr. Victor was shot at Club Mercedes after a tussle during a performance by Phipps. Phipps was 22 at the time.

He has always claimed that he is innocent. In 2015, witnesses came forward and said that they were coerced by officials to state that Phipps committed the crime.

No one openly opposed his parole being granted.

“I want to say thank you for this opportunity,” an emotional Phipps, 43, stated.