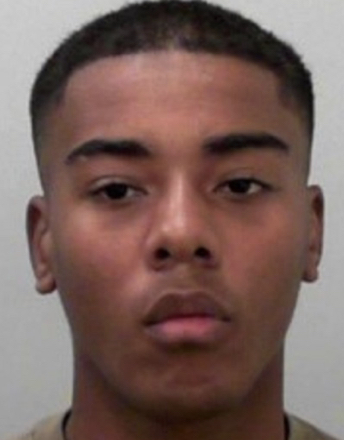 A Fort Hood soldier has been arrested and charged with the murder of Chelsea Cheatham who was found dead at a Killeen hotel in 2019.
Cory Grafton,20 was arrested Tuesday and is being held on a charge of first degree felony murder.
The incident happened on June 3,2019 when authorities were dispatched to a Days Inn hotel and found a woman unconscious and not breathing.
Authorities pronounced Cheatham deceased at the scene.

During the investigation officers identified Cory Grafton,20 as a possible suspect.
Investigators spoke with Cheatham and collected a DNA sample from him.
On November 3 test results confirmed that Grafton’s DNA matched the DNA found at the scene and he was arrested and charged with murder.
His bond was set at $1 million dollar bail.