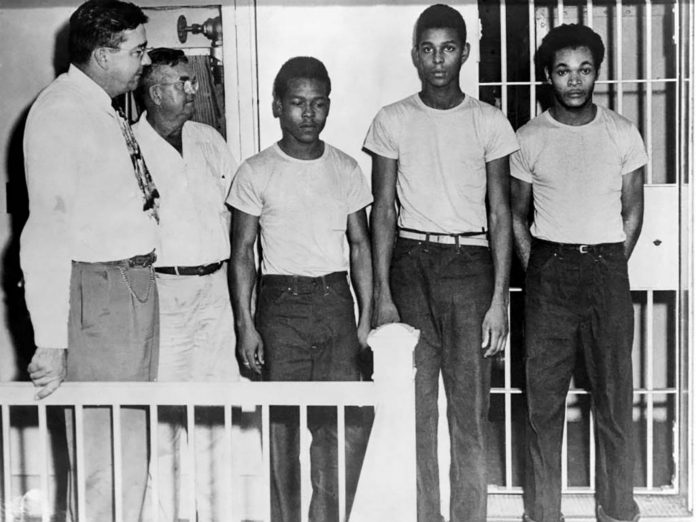 The judge in Lake County posthumously threw out the indictments of Ernest Thomas and Samuel Shepherd. Charles Greenlee and Walter Irvin’s convictions were vacated.

In 1949, the men had allegedly raped Norma Padgett. The men were convicted by a jury even though no evidence of the crime was presented.

Padgett had stated that her husband’s car stopped working the evening of July 16, 1949. She said that four men ambushed her and her husband, then sexually assaulted her. Three of the men were physically abused by police until a confession was given. Thomas was shot 400 times during a manhunt after he got away. Greenlee received a life sentence.

Shepherd and Irvin received the death penalty; however, as they were being taken to jail, a sheriff shot them both, stating self-defense.

Shepherd died, and Irvin lived by pretending to be dead. He eventually got a life sentence.

“The memories can’t be erased…but today, we have an opportunity to provide closure to these families in the form of an apology,” stated Rep. Bobby Dubose.