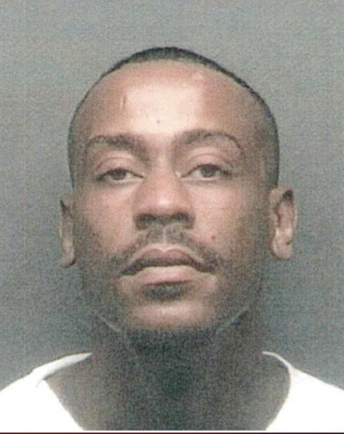 A pregnant woman was found dead in an abandoned car Monday in Mansfield and her boyfriend has been charged with her murder.
According to reports Maurice Kelso Smith,28 was arrested after he carjacked a woman at gunpoint taking her car Monday.
The woman contacted police and told him Smith took her car from the 1600 block of N. U.S. 287 Frontage Rd and headed northbound but exited the passenger side of a car in the parking lot prior to taking hers.
When officers arrived and checked the abandoned vehicle they found Darionne Cherelle Burley,26 dead in the front seat from a gunshot wound to the head.
Authorities checked a location on the 1000 block of Woodlands Circle in Ft.Worth where the abandoned vehicle was registered and located Smith.
When officers checked inside the abandoned vehicle they found a sonogram inside Burley’s wallet showing her pregnant with twins.
Smith was arrested without incident and charged with capital murder of multiple persons, in addition to aggravated robbery and violating his parole. 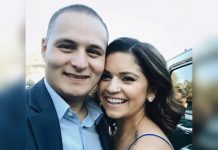 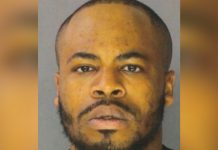