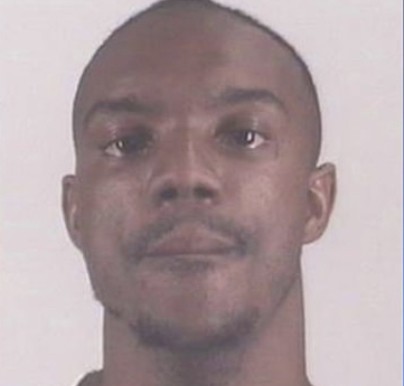 A Ft. Worth man was arrested and charged for the death of his girlfriend’s 2 year old son Wednesday morning.

According to Ft. Worth police Terrence D. Farris,23 was arrested on a capital murder warrant for murder of a child under 10.
Farris was watching his girlfriends son Kaison Jackson-Tuzolana on April 27 while she worked when he called police to the 6300 block of Vega Drive saying the child was having trouble breathing.
When emergency crews arrived they rushed the child to Cook Children’s Medical Center with multiple injuries where he later died.

Tarrant County Medical Examiners report was released on July 8 and showed that Kaison suffered multiple traumatic injuries and that he died from homicide.
Farris remains in jail on a $100,000 bond.