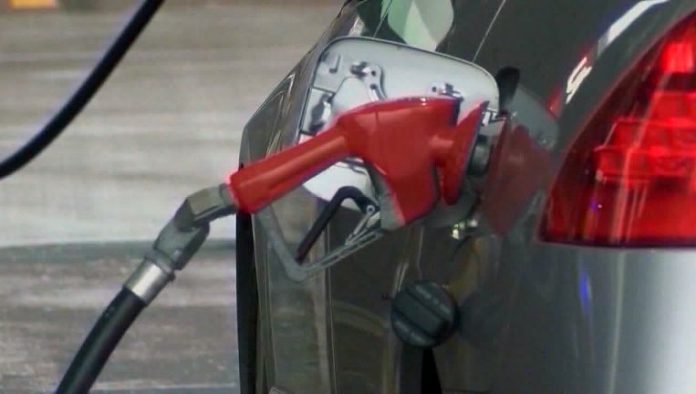 Jaws Dropped as motorists pulled up to the pump at a gas station in Virginia to purchase gas.
The price of gas listed at the pumps were $6.99. This happened at a Richmond BP gas station earlier this week.
After the closing of a pipeline during a cyber attack, this led to increasing gas outages across the southeast.
“I pulled up, started pumping gas and realized I put $80 worth in my truck,” according to one motorist at the gas station.
Price Gouging is illegal and laws are in effect across the start due to the State of Emergency declared by Gov. Ralph Northam.
Any motorist who feels they are being unfairly charged for gas are urged to file price gouging complaints.
Coastal Pipeline released in a statement Wednesday, it has started normal operations. However, it is going to take some time for their delivery supply chain to be back to normal.