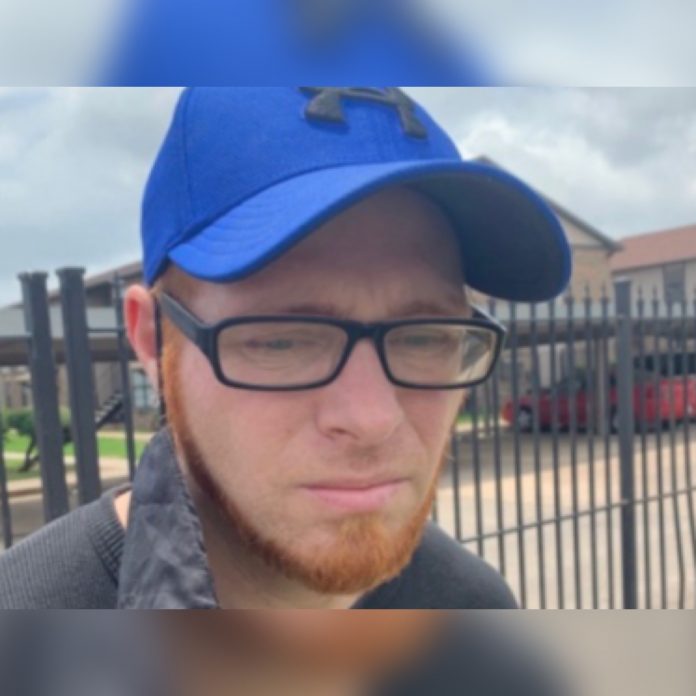 Christopher Tomberlin, 36, was wanted for violating his parole after his conviction for attempted murder in 2015. This attack was on his former wife.
Oklahoma authorities and U.S. Marshals located the man who allegedly faked his death in Georgia six years ago.
Tomberlin was taken to jail in 2015 after he allegedly hurled a hatchet at his then wife. He also is said to have left a bite mark on her hand. His wife was on the phone with his mother at the time of the incident.
He was held on charges of aggravated assault, battery, and terroristic threat at the time.
He was believed to be dead for the past six years. However, new information hinted that Tomberlin was alive and living in Oklahoma.
Oklahoma authorities continue to investigate how Tomberlin wound up in Oklahoma.