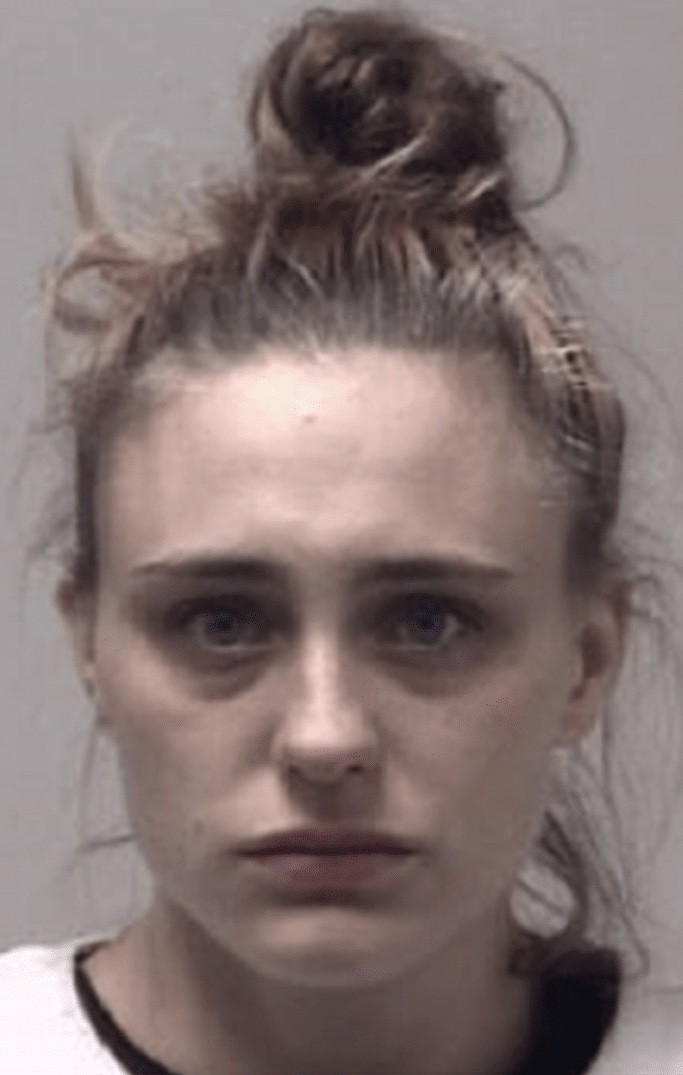 A Georgia woman has been arrested and charged with murder after she killed her 1 year old son for dirtying his diaper.
Authorities arrested Trinity Pittman,23 after she took her son Conner Perry,1 to an emergency room over the weekend and told medical staff that he was jumping on the trampoline and fell off of it.

The child later died at the hospital and the mother then admitted to beating the child until he fell on the floor because she was angry about him dirtying his diaper.
She also told staff that she didn’t bring him right away because he went to sleep but he woke up with breathing troubles and vomiting.
The hospital contacted police and she was arrested and charged with murder and felony first degree child cruelty.
Pittman remains in custody with no bond.
Sh also had a 4 year old child in the home that is now staying with relatives.