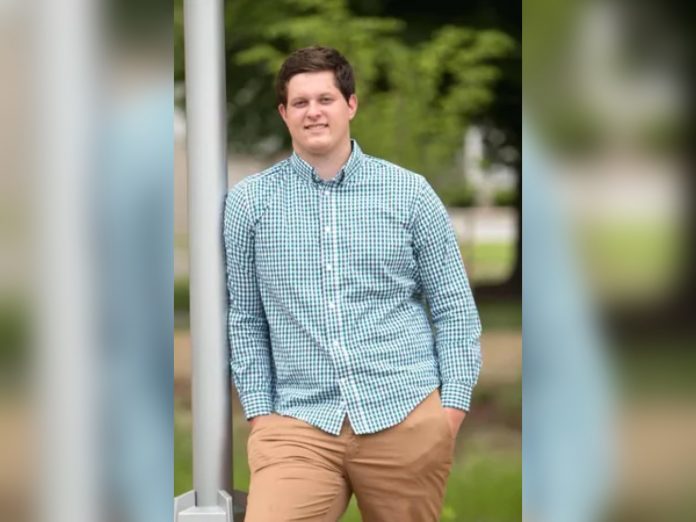 A man shopping with his girlfriend took down an active shooter at Greenwood Park Mall in Indiana Sunday evening.

22-year-old Elisjsha Dicken, who had his concealed handgun with him while shopping with his girlfriend, heard gunshots near the food court. When he realized there were people on the ground and an active shooter, he fired 10 shots and killed the gunman.

The gunman, Jonathan Sapirman, 20, went into the mall and into the bathroom with a backpack on. Police believe that’s where he assembled an AR-15 style rifle and exited the bathroom, into the food court.

Sapirman opened fire, killing 3 adults and wounding 1 adult and 1 child before he was shot by Dicken.

Once Sapirman was shot, he retreated to the bathroom but collapsed on the way there. Inside the bathroom, officials located another AR-15-style rifle. They also found a handgun on him and several magazines that contained more than 100 rounds of ammunition.

Authorities say Dicken was legally armed, however, Simon Property Group, which owns the mall, prohibits guns on its property.

Police say they are still working to determine Sapirman’s motive but that he was facing eviction.

When officers entered Sapirman’s home following the incident, they found a can of butane in the oven. The oven was on and set at a high temperature.